Innovation and all that

If there’s a bigger darling than design these days, it’s innovation. We’re seeing a tendency to link, or in geo-political jargon, hyphenate them; in academese, conflate the two; at any rate, we’re &-ing them.

Most will agree that It’s a Batman and Robin thing, and innovation is the caped crusader. Design belongs downstream. An enabler, in the trivial sense that every man-made thing has to be designed in some degree. Not the founding genius.

Perhaps, but the deeper design of innovation suggests that design and its methods could be crucial to the success of innovation. Not downstream, but central. 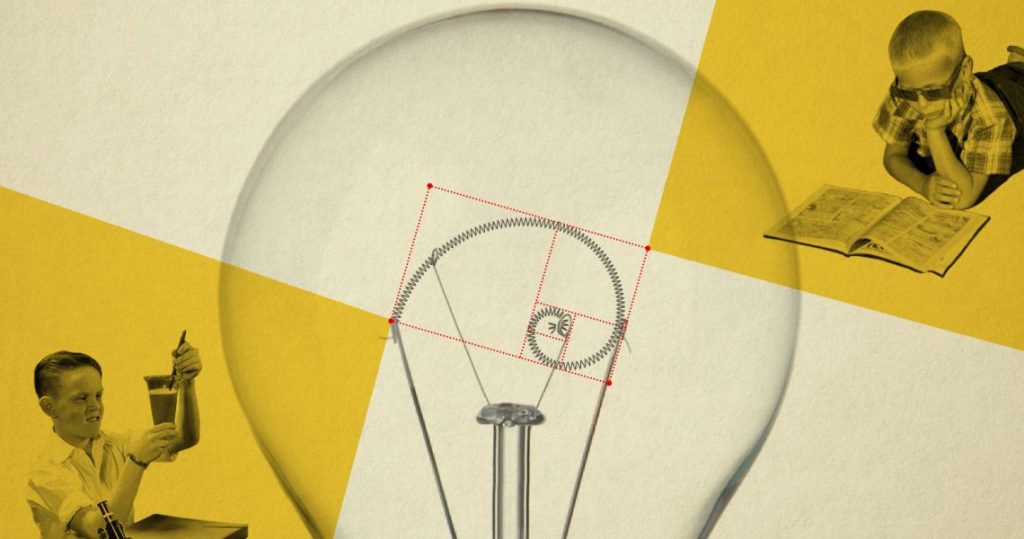 What makes innovation and design a pair?  For one, Innovation is at the centre of a hype industry—and funding—and design leaders are attracted to the honeypot. Innovation is as innate to humans as logic, religion or language. Yet there are national innovation councils, workshops and ‘weeks’, design-innovation colleges, and even high schools profess to place it high in their goals.

Two themes background the hype. First, mature businesses are no longer in a manufacture-on-top position and stand to be disrupted. They see their future depend on innovation, and their organisations are not usually built for it. Two, on the non-market side, governments look at intractably tangled problems like disease, where business can’t or won’t reach. For them too, innovation is the cry. This creates a market with two large client groups.

Most innovations fail, and while we rightly celebrate failure, design methods can help innovation fail less cheaply and less often.

Both groups put their faith in the artificial world, rather than in the spiritual, social or natural spheres and the systems that connect them. A low-cost infant-warmer, smokeless stove or water purifier obviate the need to wrestle the systemic issues that created the problems that these innovations address. Objects are the fix. They are proof of action, they are novel, and they can be photographed. The artificial world, both physical and digital is where innovation and design hunt together.

Design can—must— be innovative, but is distinct from innovation. Some designers feel that design at its best is innovation, an occasionally touched high note. But the profession shouldn’t define itself as an assistant to innovation. Most innovations fail, and while we rightly celebrate failure, design methods can help innovation fail less cheaply and less often.

Designers can best discover, by watching what humans actually do, whether the innovation justifies itself on these criteria.

Design’s role is to bring people into the mix. Not just as individual users for whom more usable ‘experiences’ have to be designed, but as members of social systems whose interactions decide success and failure.

The rate of progress of innovation has come to depend more on desirability than on available technology. Desirability is some mix of usefulness— the job that needs to be done — and usability— how easily and pleasurably it gets it done. Designers can best discover, by watching what humans actually do, whether the innovation justifies itself on these criteria.

The consumer electronics space is rife with innovative failures. Apple, an expert innovator, failed with its docking laptop that doubled as a desktop (you took the laptop out of the desktop dock when you wanted to move). A number of gadgets, twist, fold, or detach in beguiling ways that fail to serve enough of a purpose.

Innovations build on older technologies and place them in new contexts. The Sony Walkman and Sinclair’s pocket calculator (not cheap, at £400)  proved that small wasn’t just cool, but could change how and where we listen to music or how often we calculate. The iPod followed from the walkman, but it was not the first portable mp3 player. It’s innovation wasn’t just a brilliant design of a user interface but iTunes, a way to make the music industry sells songs without fearing piracy and thus making it so much more desirability.

This is upstream problem-solving, design thinking at its best. Recall that Edison’s light bulb was developed as a way to give homes a reason to get wired up, just as email was the one of the killer apps that drove internet adoption.

But social permission also determines desirability. Autonomous cars may yet be perfected, and the regulatory issues of accident liability may yet be resolved. However, will drivers be too scared to drive them, or near them? Will they prefer to be in control of their cars, preferring the possible accident to being helplessness before errant software? Google Glass was a technological marvel that stalled because people didn’t want to be recorded. It threatened the human-human interaction.

The Segway is another genius invention, deservedly hyped by celebrity investors. It makes fellow pedestrians uncomfortable, and has failed use case after use case. It’s now a mall runabout, or a diversion for small city tours in areas where pavements can be accessed by wheelchair ramps. Maybe a use case still exists. Can design find it?

The bold brilliance of the innovator needs the patient genius of design to make it work, by bringing the human into the picture

So incremental steps that closely involve humans and their environments is the way forward. Failures can be digested without necessarily reaching the marketplace. The Newton, Apple’s failed hand-held digital assistant, begat the Palm Pilot and paved the way for future devices. Perhaps the Blackberry readied the ground for the iPhone. But not all failures need to be expensive.

Design methods can help innovators by creating good interfaces for new products, but can be silently transformative by helping modify the development path of an innovation. Designers can spot when new technologies become cheap or fast enough, making the innovation feasible and viable, and more so by discovering the best ways for their fellow humans to use and enjoy them.

The bold brilliance of the innovator needs the patient genius of design to make it work, by bringing the human into the picture. Not as a machine made of flesh but a mind that’s brilliant, fallible, emotional and social. Humans, societies and systems interact in ways that matter. Great innovations abound, but great execution is rare. Design methods can be immensely valuable there.

Itu Chaudhuri a principal at ICD. He writes broadly on design, taking in connected subjects.

This was first published in a slightly modified form ‘Design and the future’ in Business Standard in Deep Design, a fortnightly column by Itu Chaudhuri. It can also be viewed on icdindia.com